The up-and- coming Berlin start-up Greenpack GmbH has developed a safe and secure way to store, transport, and use green energy from renewable sources. To protect their innovation effectively against counterfeits and unlicensed copies and to stop unwarranted damage claims, they decided to fit all GreenPack batteries with the anti- counterfeiting solution Tailor-Safe®.

Together against Unwarranted Damage Claims

GreenPack Batteries – One System, Millions of Applications  Green energy still has a long way to go before it is ready for mass use in everyday applications, not least due to the inherent difficulties of using renewable energy sources.Electric cars still cost substantially more than their traditional counterparts, at far lower useful ranges. The charging infrastructure they need is also complex and often simply not available.

Greenpack is daring to take a new and innovative path with a simple, but ingenious idea: Moving the charging process away from public roads and into private spaces. This is made possible with easily replaceable, cluster-rechargeable, and versatile battery packs (GreenPacks), used to power special lightweight vehicles or devices or to store electricity. The GreenPack power packs can be recharged, individually or in complete clusters, with green energy from the home charging stations. When recharged, they can be taken out of the charging station and inserted back into the device or vehicle they come from. Whenever they are not needed for mobile use, the GreenPacks can store green energy for use in the home.

The dimensions and weight of the GreenPacks were chosen with easy handling in mind, allowing even city dwellers living on higher floors to recharge their batteries when they cannot reach a recharging station.

The Berlin start-up has a novel idea for recharging their batteries: Empty GreenPacks are simply replaced with full batteries at public service stations, such as petrol stations, supermarkets, or so-called PowerTowers – recharging stations that function not unlike bottle recycling machines. When at home, the GreenPacks can buffer unused renewable power.

The system has the potential to achieve full-scale coverage with green energy in Germany by 2050. GreenPack was deliberately developed as an open, licensable system.Despite this commitment to openness, the bright minds behind GreenPack knew that it would be very important to add strong security features by design. In addition to protecting the system against tampering, particular attention was paid to safeguards against counterfeits. Several solutions are used; to achieve forensically valid authentication even after a fire, each GreenPack is equipped with the Tailor-Safe® anti-  counterfeiting system. With Tailor-Safe®, the company has a strong weapon against unwarranted damage claims.

For more information about green energy and the GreenPack battery system, visit http://www.greenpack.de.

he Tailor-Safe® product protection system offers unbeatable security. It combines properties and functions that no other system could provide on its own, if at all. The technology is based on specialized luminescent pigments. A unique formula is developed, combined, and produced to create a unique and forgery-proof optical fingerprint. By contrast to run-of- the-mill marking systems, the marker is not placed on the product, but embedded within it – in the case of the GreenPack batteries in the plastic shells themselves. The security pigments are part of the package from the original masterbatch to the finished product. This also reveals another important USP ofthe solution: The markers can be processed and authenticated by machines.

This makes integrating the protections in the production process simple and cost-efficient.

You can find more information about technical anti-counterfeiting measures on our homepage.

Authentication only needs regular spectrometers, using the lock-and- key principle: The Tailor-Safe® spectrometer knows the expected spectrum and will only confirm the product as authentic and genuine if the parameters it records match that fingerprint.Even tiniest deviations on a nano-meter scale will immediately reveal fakes. The unique quality of the pigments and the individual authentication with simple means won Tailor-Safe® full certification as forensically valid proof of authenticity already in 2013.

Tailor-Safe® markers cannot be removed from the product they protect, as they are firmly embedded in the material itself. The substances used in the marker are chemically inert, biologically neutral, non-toxic, and physically durable. With properties like these, Tailor-Safe® product markers can be identified even after a fire, as the pigments can withstand temperatures of up to 1700° centigrade. The Tailor-Safe® solution works with virtually any substance or material. 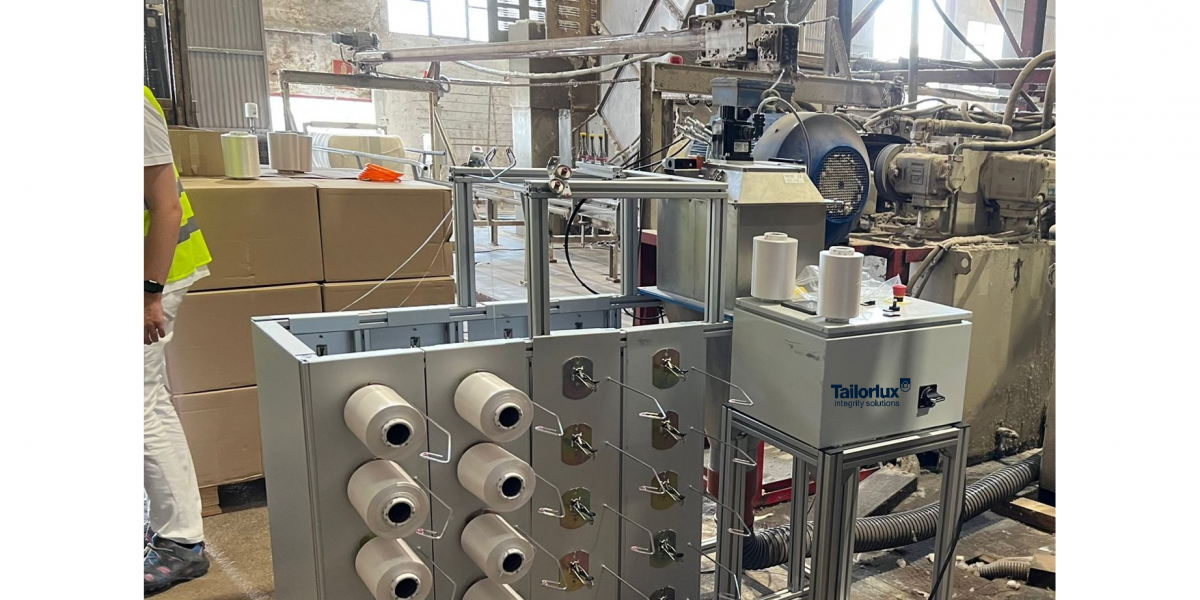 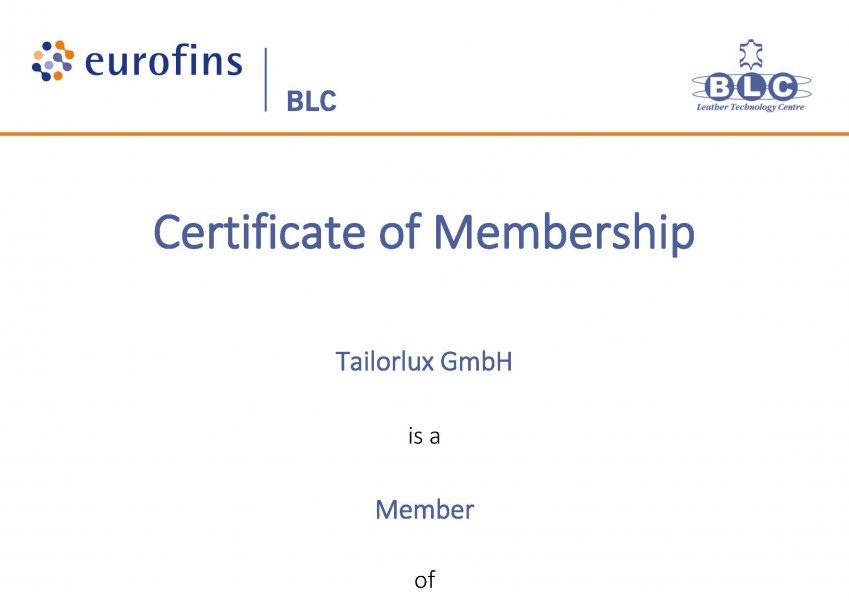 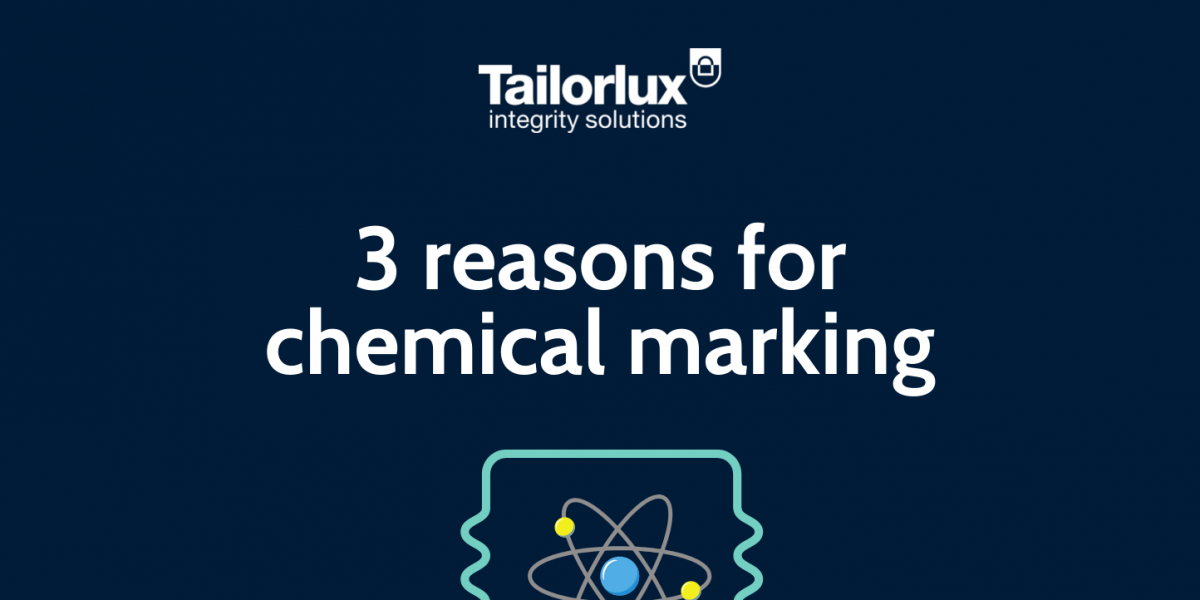 Experience the advantages of the invisible fingerprint yourself.